By no means the most shocking news to come out of Edinburgh today was this shocking tweet from Edinburgh South Labour MP Ian Murray: 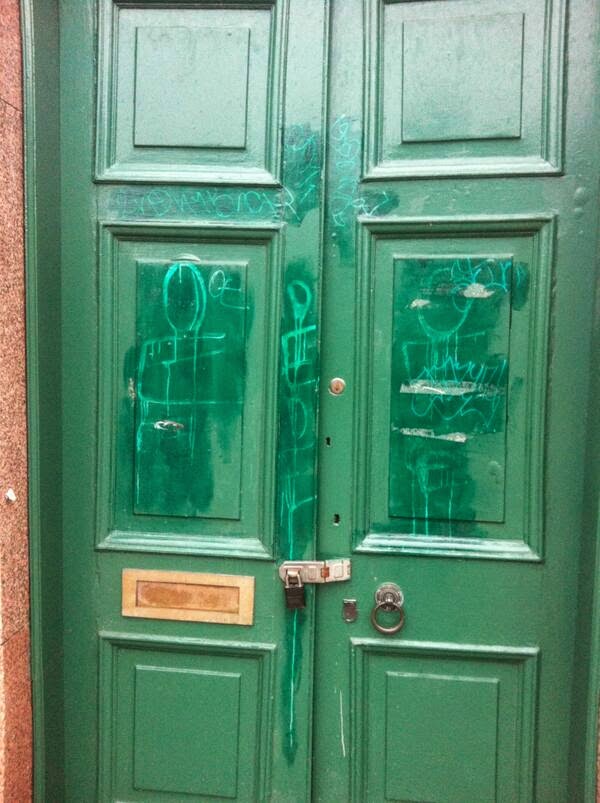 A spokesman for Police Scotland, Detective Inspector Alf O'Pilor told me exclusively that they had called in world-renowned symbologist Dr Robert Langdon of The Da Vinci Code fame because:

"Sure, I've been in the Polis vandalism unit for 22 years and I know all the tags an all. But I'm fecked if I can see how this pile o' pish is anything to do with Yes Scotland. The MP guy is convinced. I can't see it meself but if anyone can connect this to Yes Scotland, Dr Robert Langdon can."

Dr Langdon was unavailable for comment but it is understood that after inspecting the door, Mr Murray will be locking Dr Langdon in Edinburgh University's School of Scottish Studies until he has found the connection. 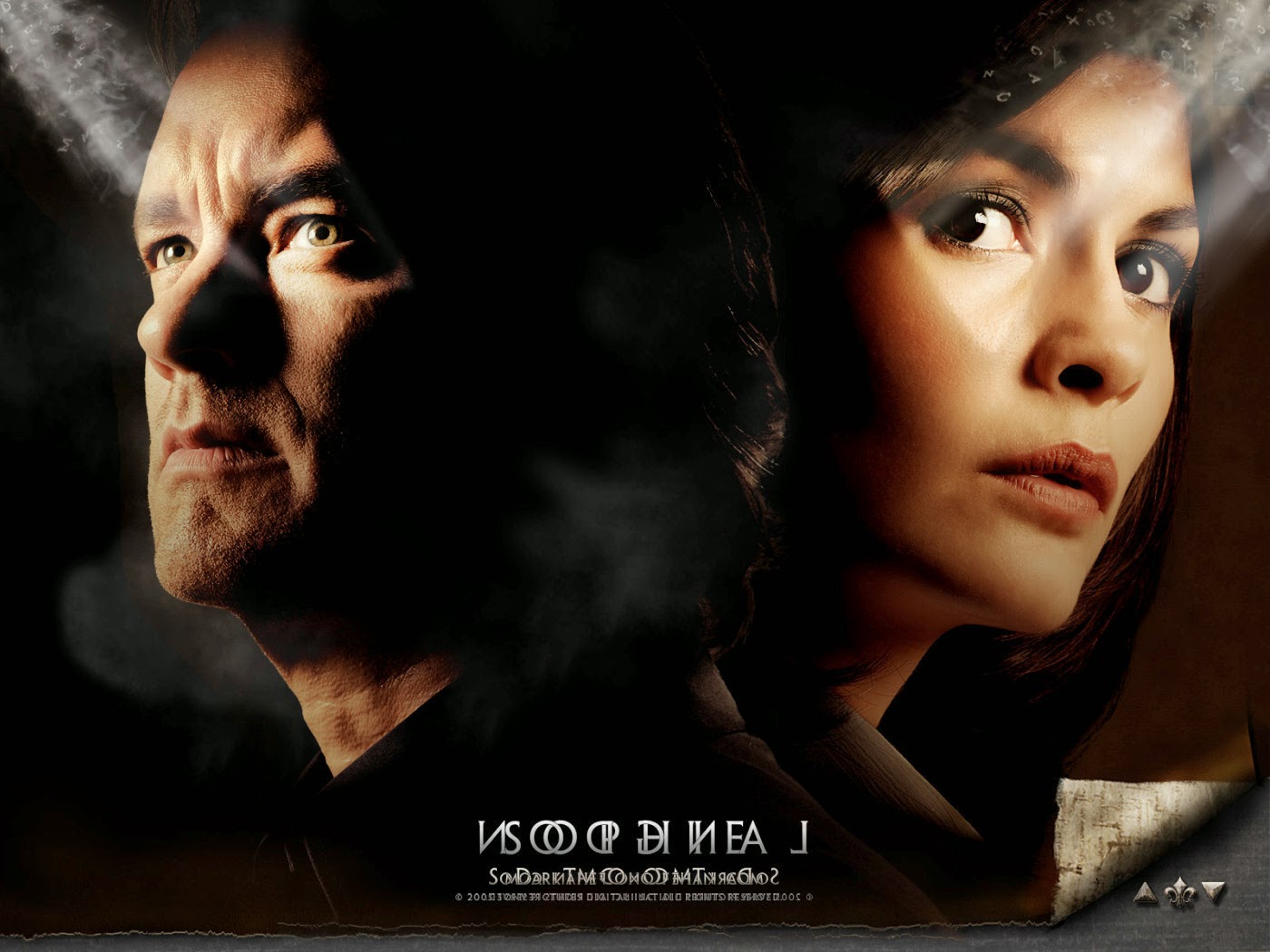 Meanwhile, a senior scholar at the School of Scottish Studies has sent his 6 year old daughter into hiding in Uist, as her efforts on the spare bedroom wall look suspiciously like the cryptic Separatist graffiti, lest she be caught up in the Cryptologist's dragnet. 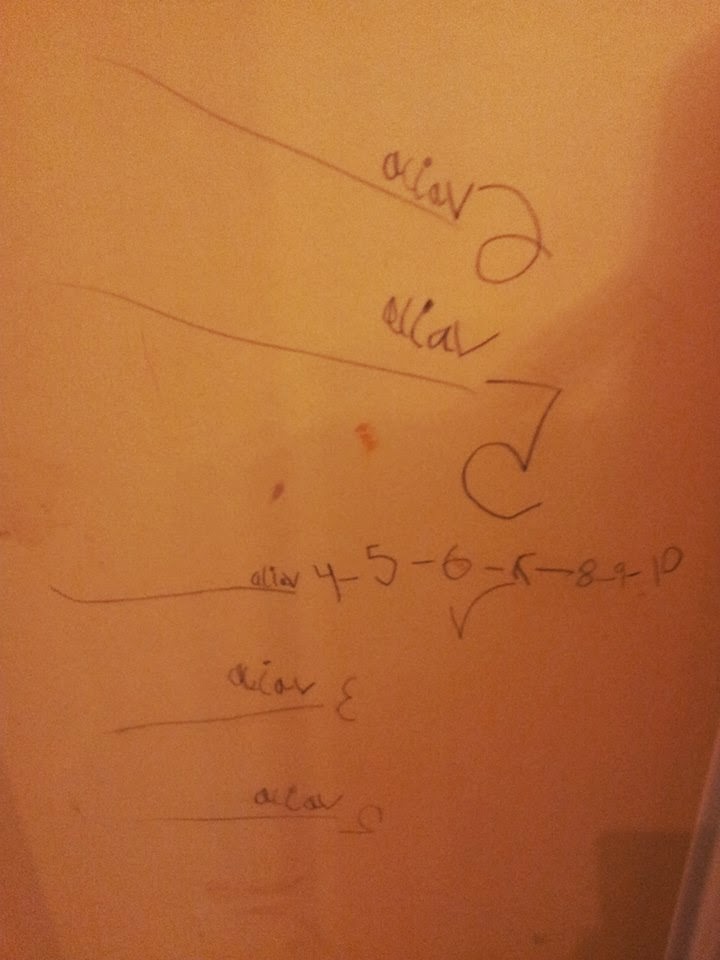 Mr Murray was too busy putting himself first and stabbing his poorer constituents in Gilmerton in the back by voting for Tory benefit caps to comment. 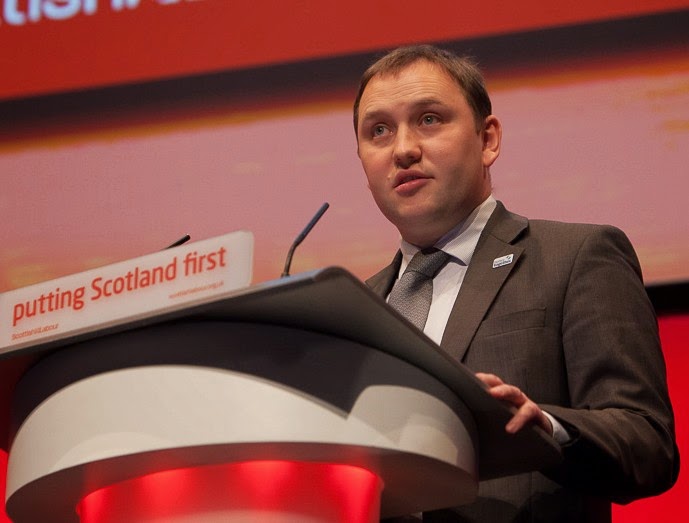 X Files agents Mulder and Scully have been called in by Google Streetview to examine one of their cars after alert Wings reader Morag noticed that the Streetview image taken in August 2012 miraculously pre-figures the damage allegedly done "last night" according to Ian Murray MP. 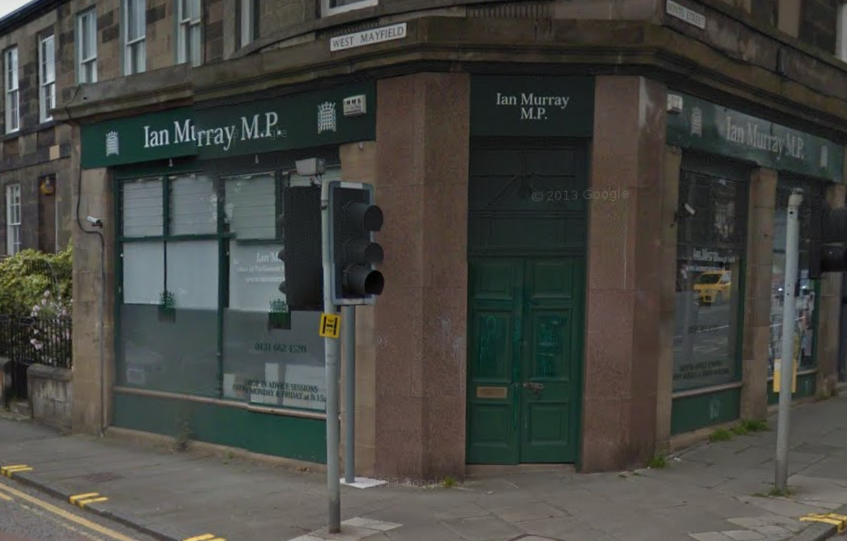 
As can be seen from the weeds surrounding the office, Murray hasn't really caught the vibe of his douce Grange surroundings.  Could it be that Ian 'Jakey' Murray MP's bodge job of a repair of the previous grafitti has just started to wear off? Surely it couldn't be that he was just lying though his teeth about the whole affair? Mind you, he is part of Better Together. 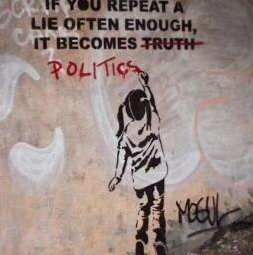