The Tory Case for Scottish Independence

Tories believe in small government, do they not? Let’s see: 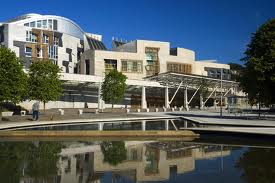 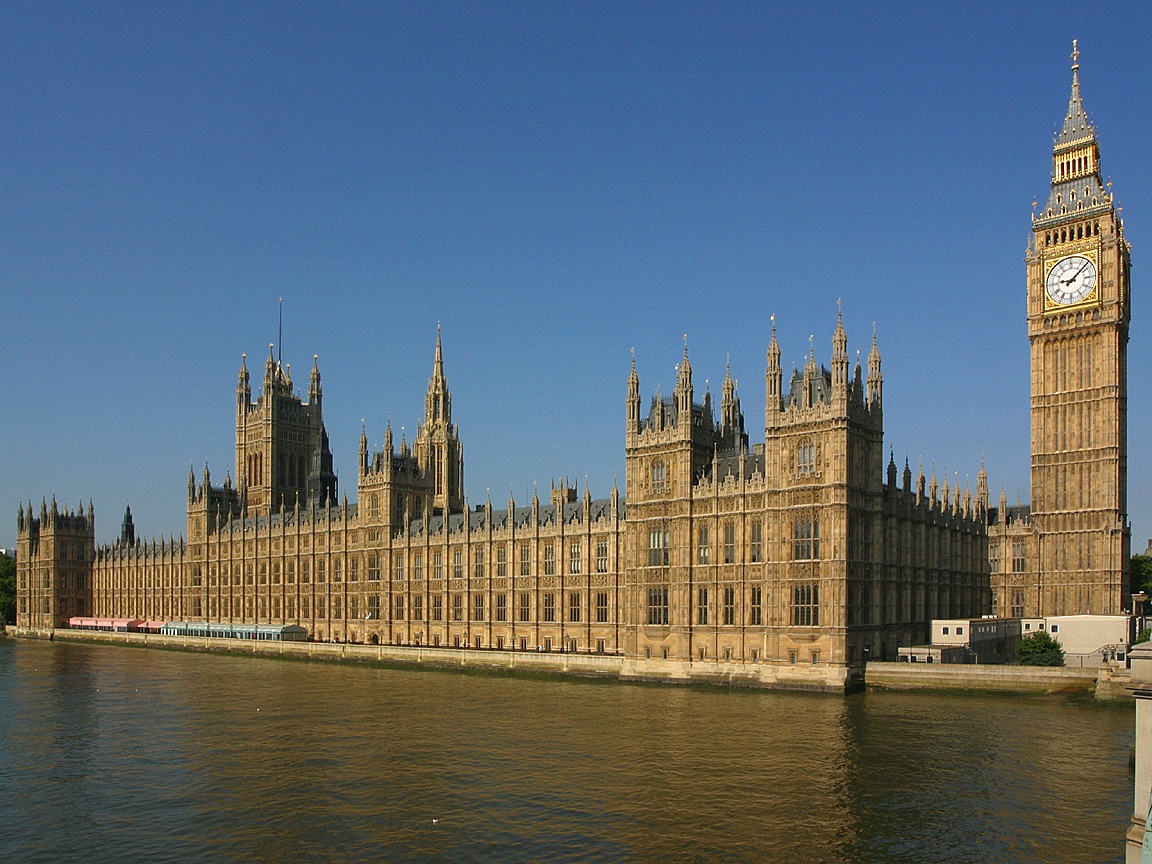 So how are the 1500 in Wasteminster doing? Constitutional affairs which aren’t governed by our EU membership are nigh-on negligible, UK defence policy has been decided in Washington since 1956, they’ve failed to keep abreast of energy demand largely due to nimbyism, foreign policy is decided in Brussels and Washington and most economic and social security policy is decided in Brussels. No one in Wasteminster has the cahones to adopt anything approaching a workable drugs policy, even if Washington would let them.

So effectively we have 1,500 MPs and Lords, all on fat salaries and obscene expenses, governing broadcasting, the national lottery, and transport safety and bits of the economy and social security. Oh, and they want to spend £3Bn (which means £6Bn) refurbishing their building.

All while folk like this trougher who deigns to turn up for work once in a blue moon have been off 'earning' £1.37M doing other things. 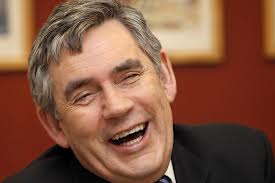 Can anyone else see where the cuts should fall?